Colombo zone is the highest populated and highest developed touristic zones. The trading capital of the country has about 5.6 million population and was the trading hub for many years down the history. Colombo is a proper metropolitan hub with all transport methods being centered around the city. The administration capital of Sri Lanka, Sri Jayawardenapura Kotte is also in suburban Colombo. The harbor makes Colombo the most strategic trading point in the country and probably the whole of South Asia. There is a list of stories behind the deriving of the name Colombo and stories track back the trading that had happened in the zone centuries back. This trading attracted the colonial rulers of the country who were powerful in naval power who were the nationalities as Portuguese, Dutch and English. Colombo’s geography is a mix of land and water. The city has many canals and, in the heart of the city is the the 65-hectare (160-acre) Beira Lake. The lake is one of the most distinctive landmarks of Colombo, and was used for centuries by colonists to defend the city as a moat and also extending towards the inner western coastal range acting as a canal system in transportation of goods. Colombo features a tropical monsoon climate under the Köppen climate classification, falling just short of a tropical rainforest climate. Colombo’s climate is hot throughout the year. From March to April the average high temperature is around 31 °C (87.8 °F).

The only major change in the Colombo weather occurs during the monsoon seasons from April to June and September to November, when heavy rains occur. Colombo is a multi-religious, multi-ethnic, multi-cultural city. The population of Colombo is a mix of numerous ethnic groups, mainly Sinhalese, Sri Lankan Tamils, and Sri Lankan Moor. There are also small communities of people with Chinese, Portuguese Burgher, Dutch Burgher, Malay, and Indian origins living in the city, as well as numerous European expatriates.

The commercial hub of Sri Lanka, Colombo features a metropolitan skyline of tall buildings and a never sleeping buzz. Usually filled with a lot of people anytime of the day, Colombo has been a historical naval point to all of the nationals who captured Sri Lanka, those are Portuguese, Dutch and English. All of them have kept their historical mark on the land of Colombo.
Now a fully pledged commercial stand, Colombo has its own take on shopping, the hospitality and tourism, a short walk around the city might reveal you the chic and boutique cafes and selective shop precincts which show the glorious and the tasteful side of a metropolis.
Being a beach city Colombo has its fair share of beach, sand, and sun and the most popular spot in this beach stretch is the Galle Face, with the development of the Port City coming up, Colombo will have an entire face lift and will be glorious even more in the times to come.

Opened in the year 1877, The Colombo National Museum has an interesting collection of paintings, sculptures, furniture, porcelain and Kandyan regalia. The library in here houses a unique collection of over 4,000 ola (palm) manuscripts. Very well labeled and sectioned, here itself is a good introduction to your tour in Sri Lanka. Exhibits include an outstanding collection of 10-12th century bronzes from Polonnaruwa, and the lion throne of King Nissankamalla. The ground floor displays Buddhist and Hindu sculptures and the first floor has superb scale reproductions of the wall paintings at Sigiriya. Other exhibits include ancient jewelry and carvings in iron and wood.

A suburban coastal town a little south from trading capital Colombo is the quaint mixture of urban and sea sprayed. Extensively populated and with a touch of modern day excitement the city is complete with its checklist of a metropolitan. In history, Mount Lavinia belonged to the kingdom of Kotte. The beach town has its fair share of stories relating to the history setting, standing proudly as in a the list of hotels is the old colonial Mount Lavinia Hotel which eludes to an in detail love story of times between the then governor of Sri Lanka and a girl of a less elite family which made the colonial hotel Mount Lavinia hotel a piece of a historical story.

Kelaniya is a small inland town with a huge Buddhist significance bound to it. It is believed to be that Lord Buddha visited the Kelaniya Temple to resolve a conflict and preached at the location. The significance as standing the town is in the valley of Kelani river being a riverside location. With an easy reach from the highway and a bunch of history related facts to support the significance of the town, Kelaniya is also known for the Kelaniya University, one of the main universities in Sri Lanka and has been known in history for Buddhism related teachings in the island.

We’ve selected a range of accommodation options when you visit Colombo. Our choices usually come recommended for their character, facilities, and service or location. Our specialists always aim to suggest properties that match your preferences. 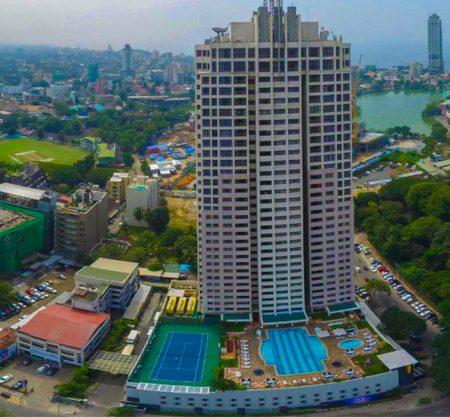 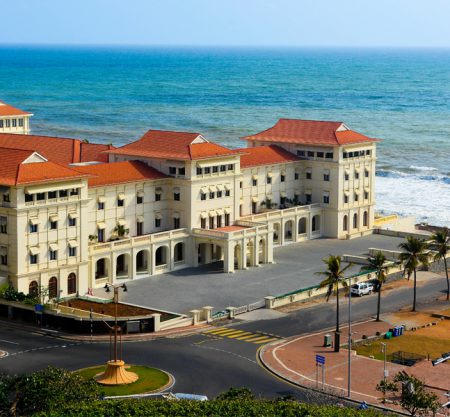 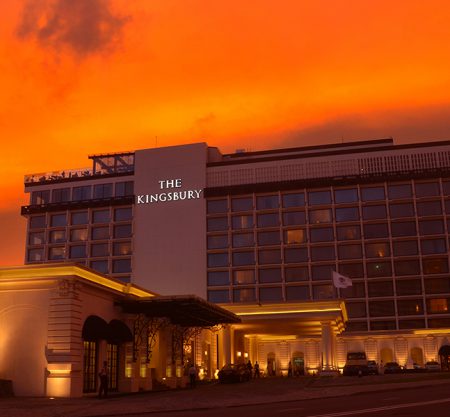 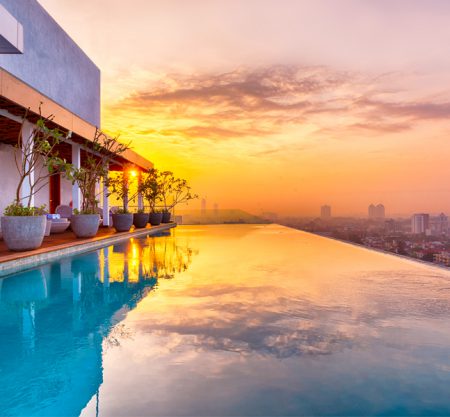 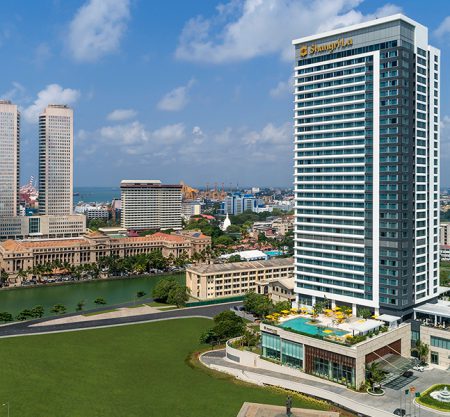 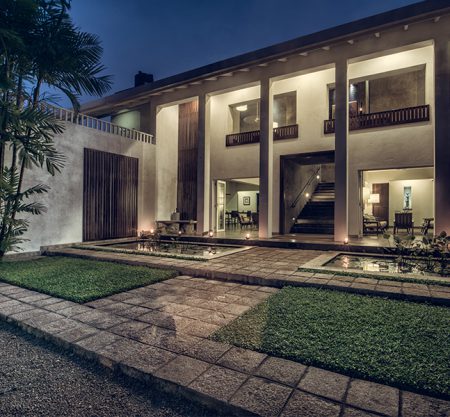 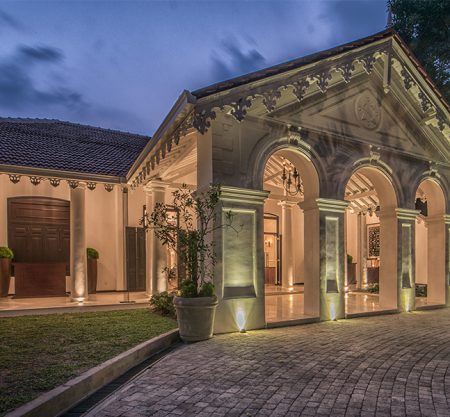 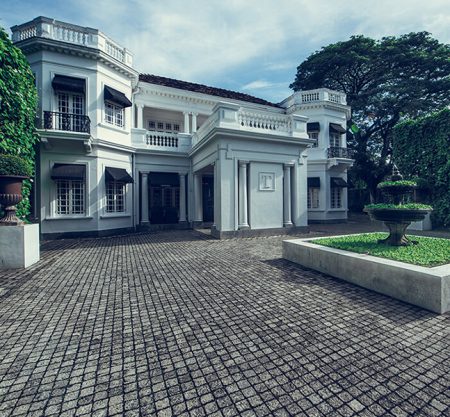 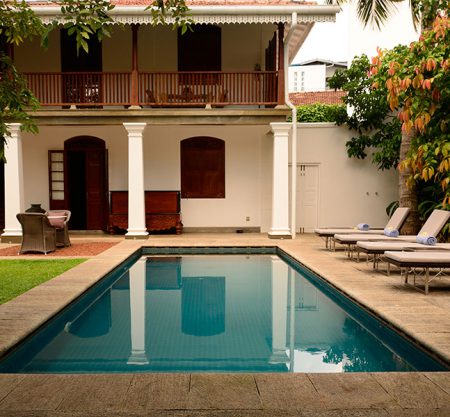 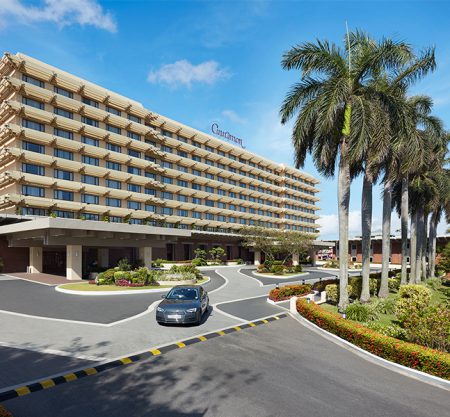 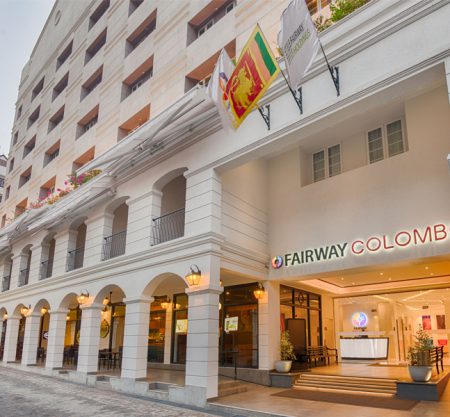 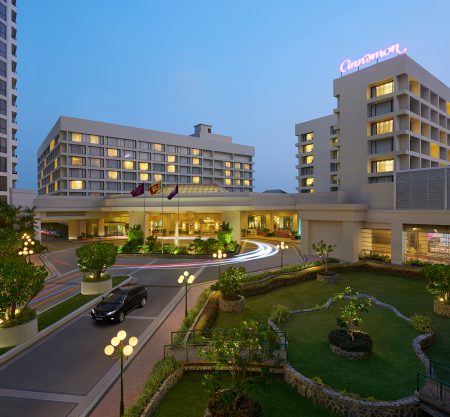 Cinnamon Grand, Colombo
0 /5 Not Rated No Review
from $90.00/night
Bestseller 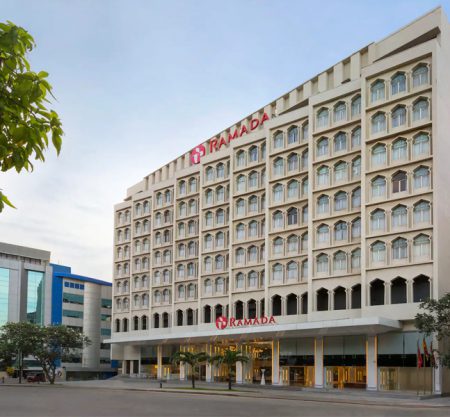 Ramada Hotel, Colombo
0 /5 Not Rated No Review
from $85.00/night
Bestseller 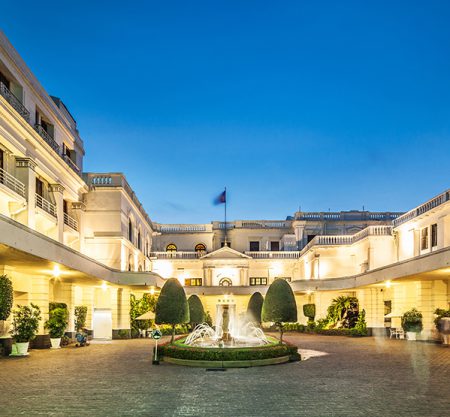 These sample itineraries will give you an idea of what is possible when you travel in Colombo, and showcases routes we know work particularly well. Treat this as inspiration, because your trip will be created uniquely by one of our specialists. 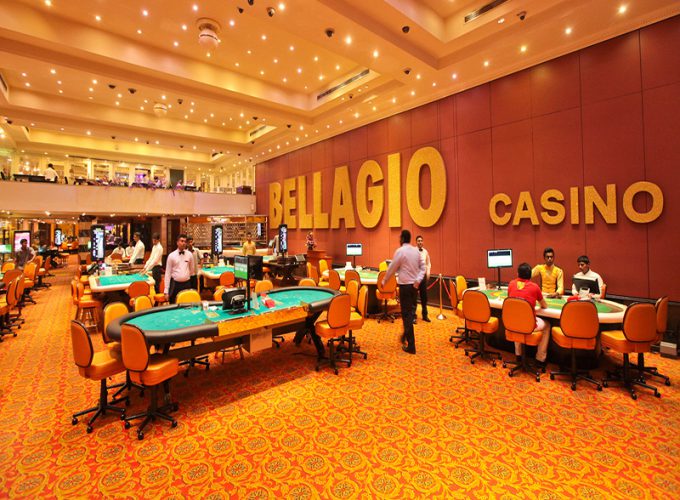 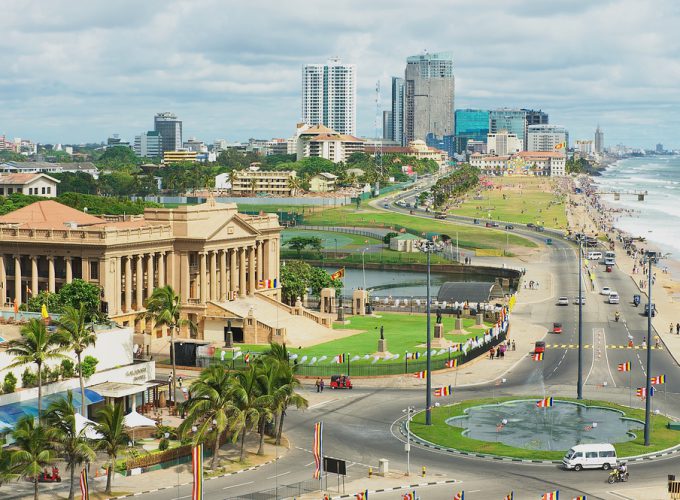 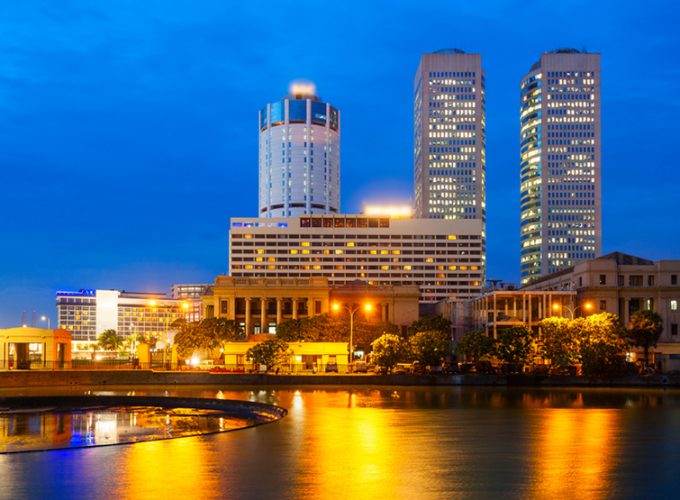 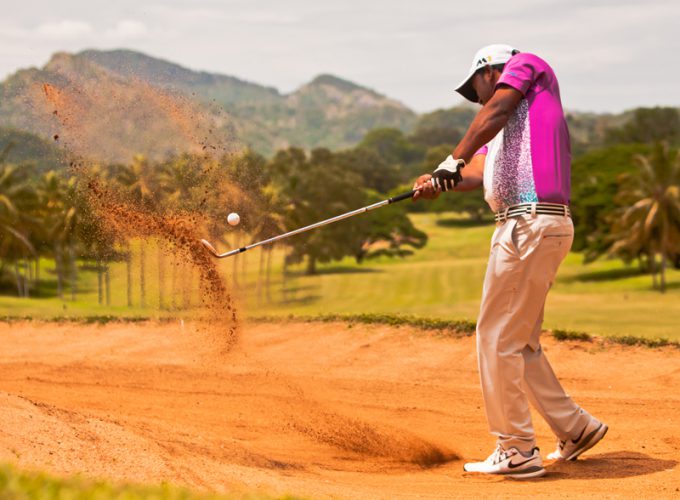 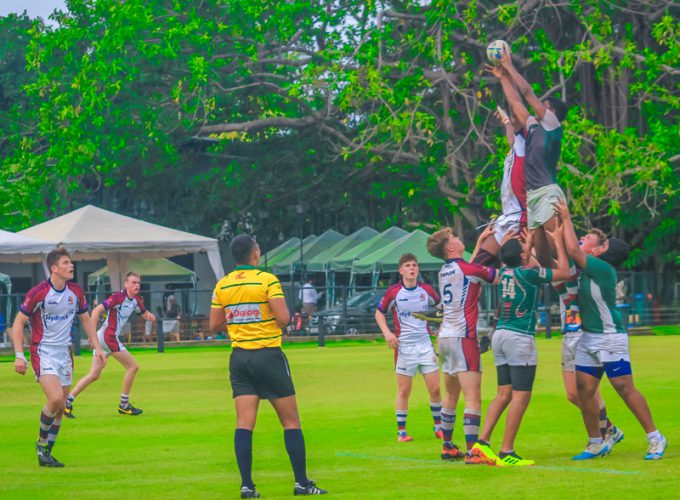 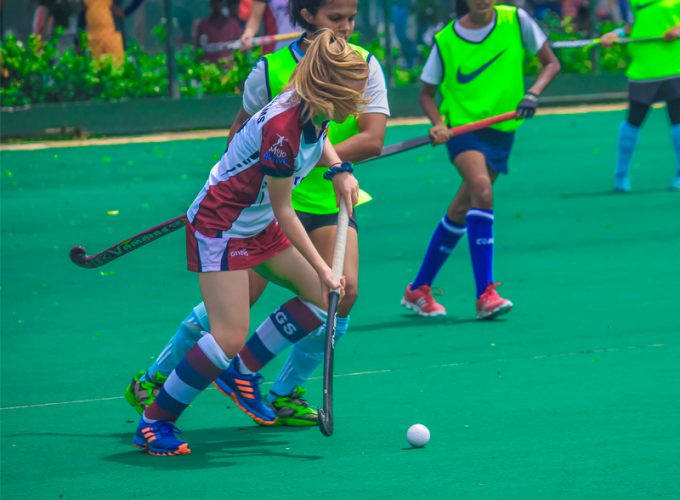 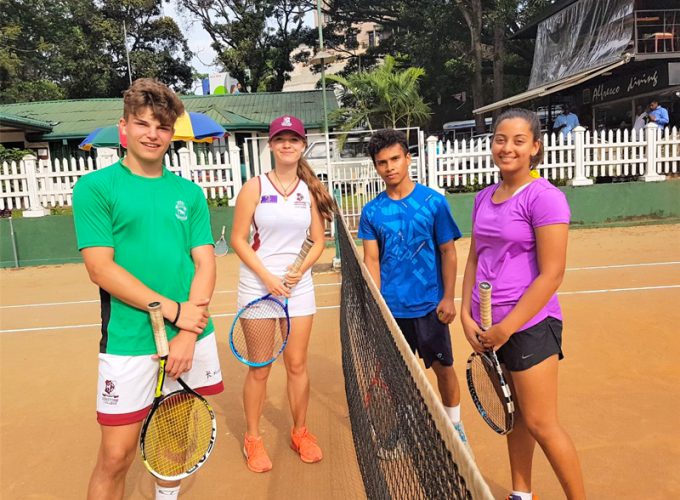 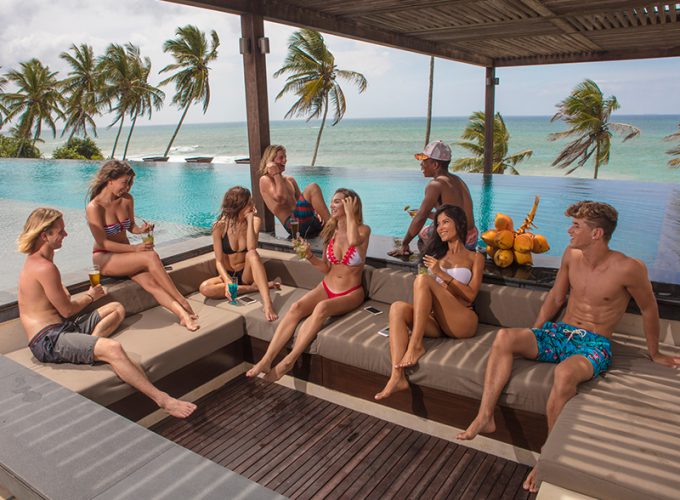